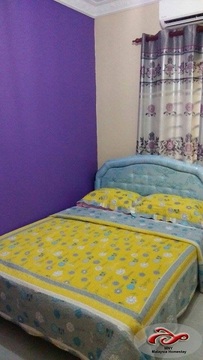 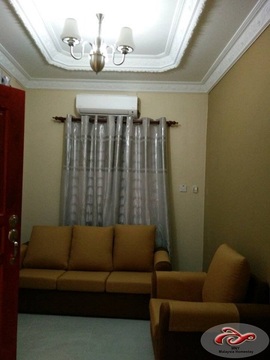 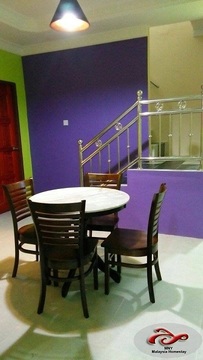 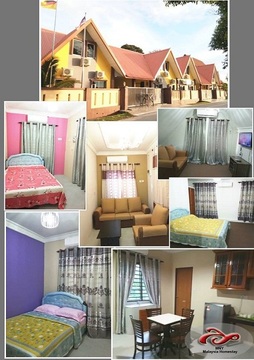 Miri is a coastal city in northeastern Sarawak, Malaysia, located near the border of Brunei, on the island of Borneo. The city covers an area of 997.43 square kilometres (385.11 sq mi). Before Miri was founded, Marudi was the administrative centre of the northern region of Sarawak. Miri was founded in 1910 when the first oil well was drilled by Royal Dutch Shell. The discovery of an oil field in Miri has led to rapid development of Miri town. Miri became the administrative centre of the northern region of Sarawak by 1929. During World War II, the Miri oil fields were destroyed by the Brooke government to sabotage Japanese operations in Southeast Asia but to no avail.

Thank You For Visit